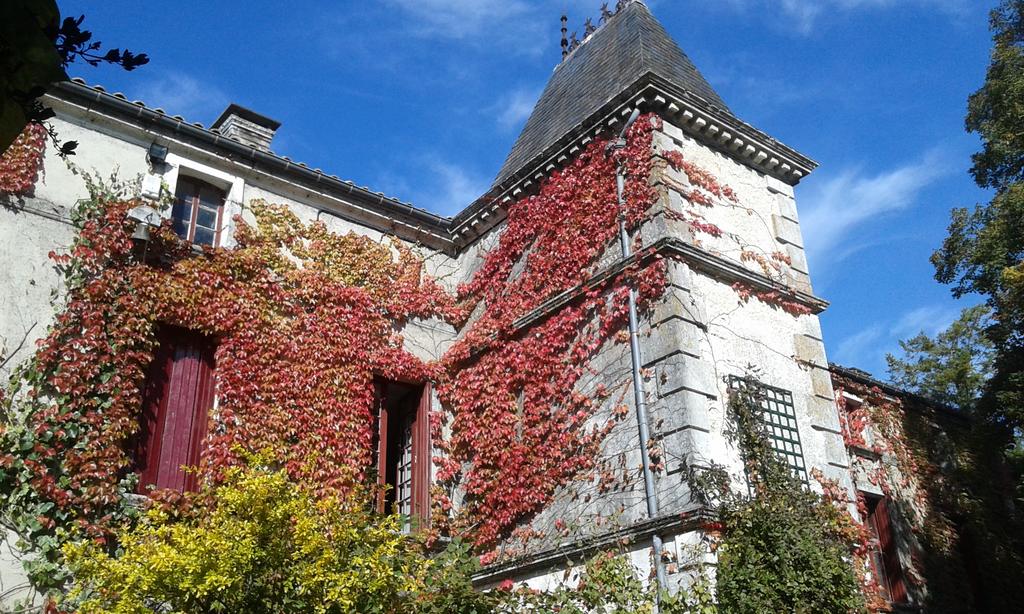 The Cure du Maine Charles overlooks the village of Birac, a commune in southwestern France, located & amp; in the department of Charente (region Nouvelle-Aquitaine). Around you can visit: