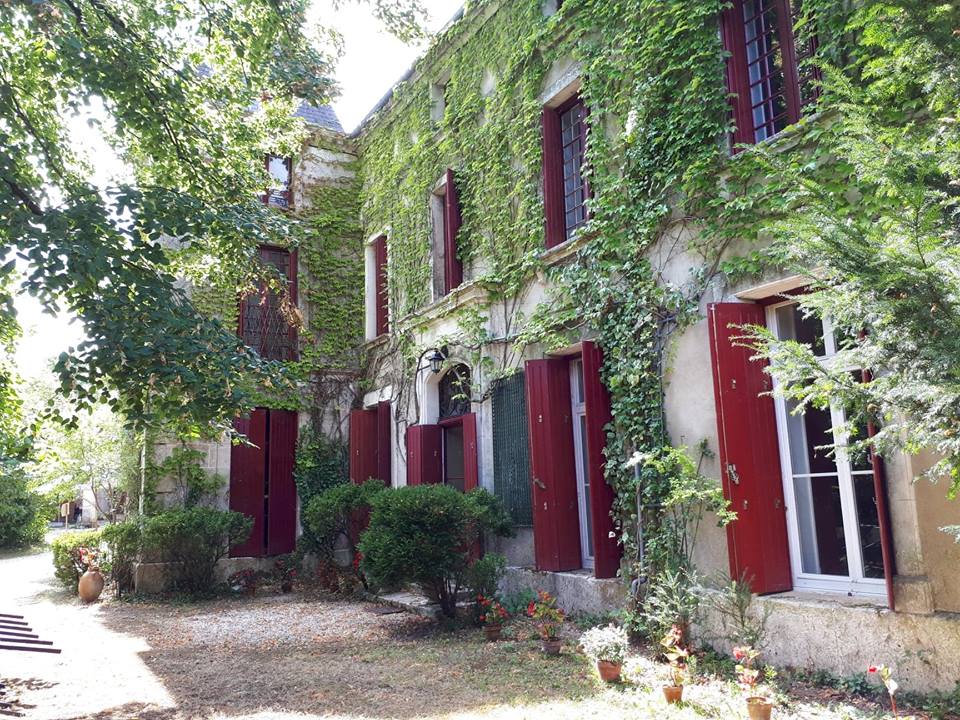 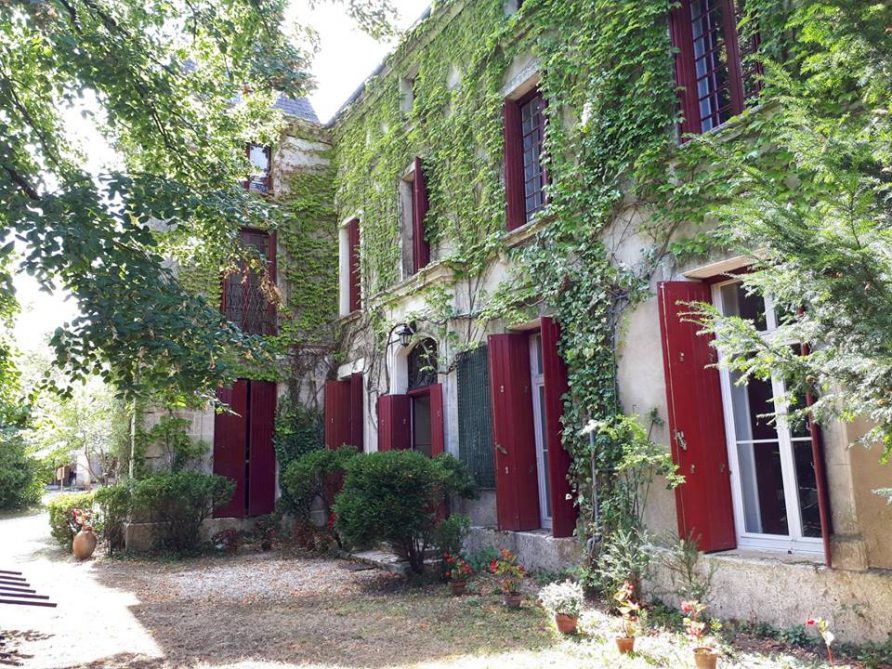 Originally, the castle of Maine Charles is a presbytery, hence its name “La Cure”, and is located in the heart of the village of Birac. His change identity occurs at the time of the French Revolution. The property of the Church will end in the state, then to the bourgeois or wealthy peasants who buy them. Thus the Cure will end at Tabuteau, the ancestor of the current owners, former naval officer, converted to gentlemen farmer. Which is going to be cut up stone by stone the presbytery to rebuild it on the hill at 300 meters from its place of origin – as is yet. It will take to wait for his son, a land officer, to have the presbytery take castle-like, and the property passes from cereal to wine. Enlarged, the Cure will gain in comfort and livability. As for his grandson, Albert, an artist at heart, he will conceive and carve all the furniture of the room called “Tower” from London “.

The oral tradition wants the name of Maine Charles refers to Charlemagne, who, being still Charles and not the Emperor Charlemagne, would have slept three nights around the year 785 in the medieval wooden castle, ancestor of the ours, during a stage of his trip to the Pyrenees where he was going to fight the Moors. Although oral traditions are often false, this one could be true, the Roman Way, called Boisné Road (Borne), passing just below, and thanks to its dominant position, the medieval castle offering all security guarantees. Charlemagne would have been our first host!